The 6 Elements that Make Brands Disappear 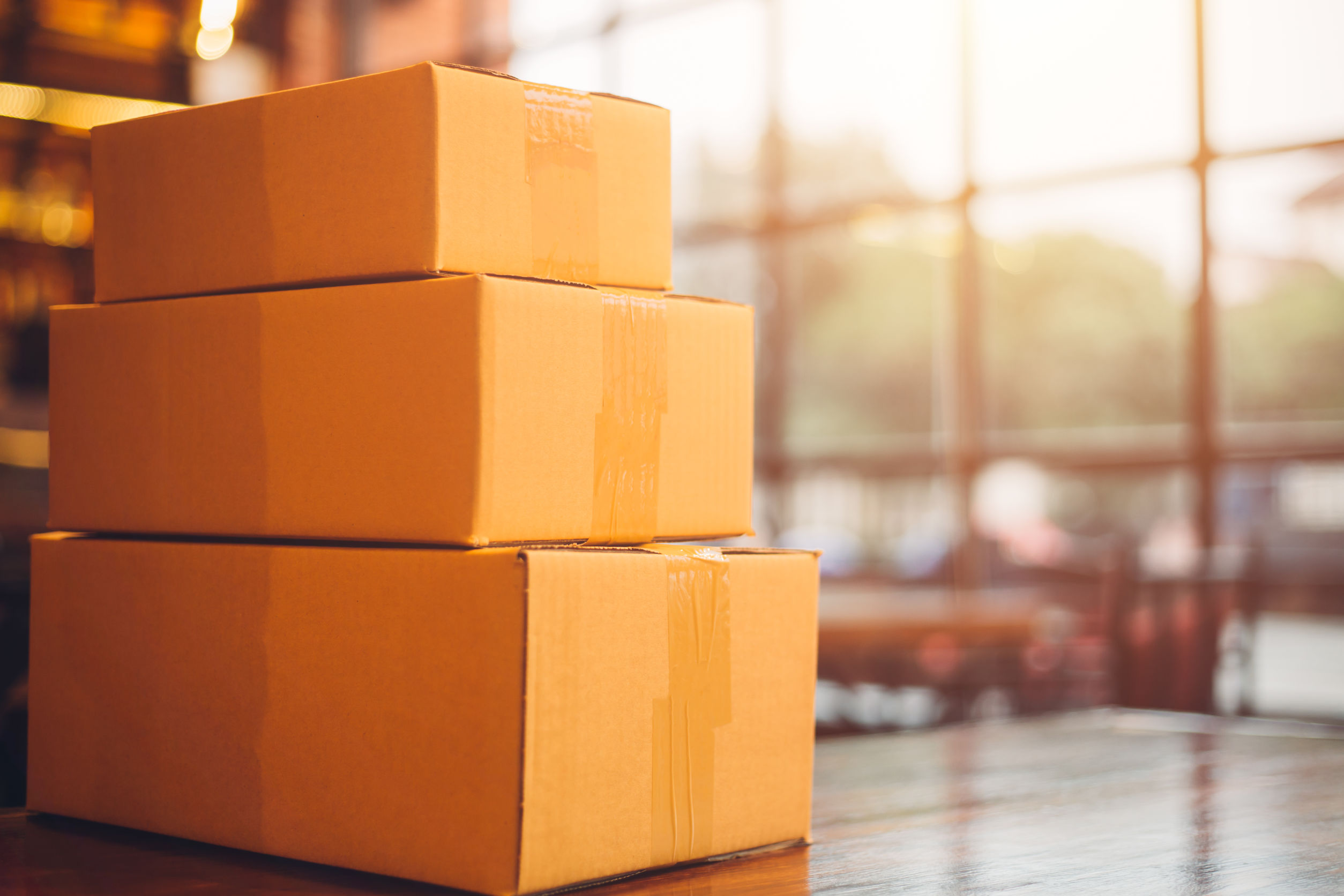 It’s no news; we’ve all seen brands morph into something legendary before disappearing as if they never existed. US Airways is one such example. Despite growing from a local airmail company to a regional carrier and becoming a storied airline brand, the big name still went into extinction after 76-years of solid existence. That’s not the only iconic brand that has ever faded away. Remember Woolworths? Oldsmobile? And Radio Shack? All these have one thing in common; they enjoyed decades of popularity and impressive performance before falling to obscurity. Other brands that suffered a similar fate include:

Until its demise, Pan Am was the largest international air carrier in the United States. Rising oil prices due to Iraq invasion of Kuwait and poor branding following the tragedy of the downing of Pan Am Flight 103 over Lockerbie, Scotland, ultimately did the brand in.

For decades, Kodak was a dominant force in photographic film. When smartphones penetrated the marketplace, however, the company experienced sheer market shrinkage which saw them file bankruptcy in 2012. Kodak now operates on a much smaller scale. While the overwhelming shift to digital photography is to blame, managerial ineptitude played a bigger role in its downfall.

Tabs is another brand that was killed by controversy, competition, and poor branding. After introducing its artificial sweetener, sodium saccharin, concerns about it causing cancer led to mandatory, off-putting warning labels. At the very same time, Coca Cola dealt Tabs the final blow by introducing Died Coke. Even though the FDA later relented on the warning labels and admitted goofing about them, Tabs never regained popularity.

Although some of these disappearing brands have just fallen to obscurity, their destinies depend on what’s done to salvage the situation or what the future throws at them. Nevertheless, some are already certain to disappear and there’s not much that can be done about it. They only have a short time for the remnants to dissolve. The sad reality is that brand extinction is not bound to stop. The life of any company founded in the modern world is shortening by day – no single brand is safe from disappearance. But why do brands disappear?

In the modern world of cutthroat competition, a company can seriously jeopardize its future by taking its eyes off the ball for far less than a year. Poor branding is, without a doubt, one of the major reasons why brands may begin to decline and finally disappear.  But, brand management isn’t the only reason why a company may pull a disappearing act. The shift from brick-and-mortar stores to online commerce has a major role to play, too. Other reasons why a brand may become extinct include;

How to Keep Your Brand Alive

What’s truly a wakeup call for companies looking to stay relevant is that failure is inevitable, no matter how successful or legendary your brand may seem. One wrong move and everything heads south.  However, effective branding being one of the cornerstones of any viable marketing strategy can help salvage the situation. It does not only create an enduring perception in the minds of your customers but helps to distinguish you from the competition. Although working with reputable branding companies is important; keeping your presence alive in both traditional and social media is equally critical.

If you’re looking for ways to keep your brand alive, we can help you create the perfect strategy for you based on your business goals. Contact V12 Strategies and let’s look under the hood together. Be sure to use our site audit tool to generate some of the major improvements you need to make on the current strategy.

Do you remember Oldsmobile? Kodak? Amoco? Tab? Pontiac? Pan Am? Radio Shack? What about Woolworths?

I’m sure you already know lots of other brands that were once household names but have now fallen into obscurity or disappeared without a trace. Have you ever wondered what causes a brand to decline?

Here are some examples:

While this is just a tip of the iceberg (of course, there are many other reasons), we can borrow a major lesson from these and other disappearing brands.

“No matter how legendary your brand may seem today, one single mistake is all it takes, and your brand is gone and forgotten.”

But you don’t have to feel upset! We can help you create the perfect strategy for you based on your overall business goal. Hit the reply button and let us know what your needs are.

5 Ways To Promote Your Business Before It Launches
October 15, 2020

Luxury Brand Marketing: Why They’re Saying No to Amazon
August 17, 2020